We went to visit the Amish in Lancaster.  We decided that, "what the heck, we will just pay for the darn buggy ride, and the expensive one since we will only do this once."  So we went on a buggy similar to this one. 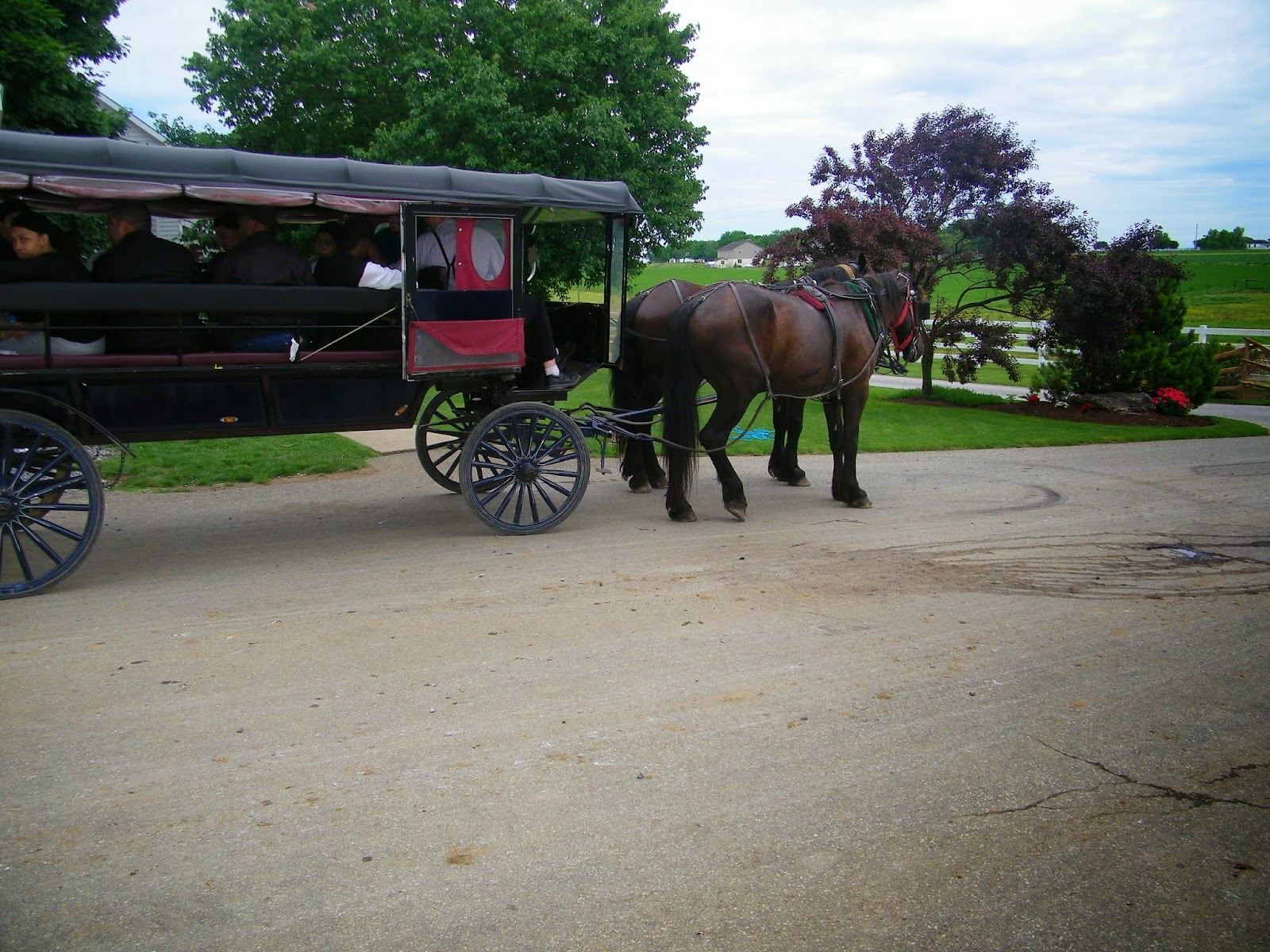 We got to sit up front with the driver which was great since he was kind of hard to understand with his Pennsylvania Dutch accent and he didn't talk super loud. 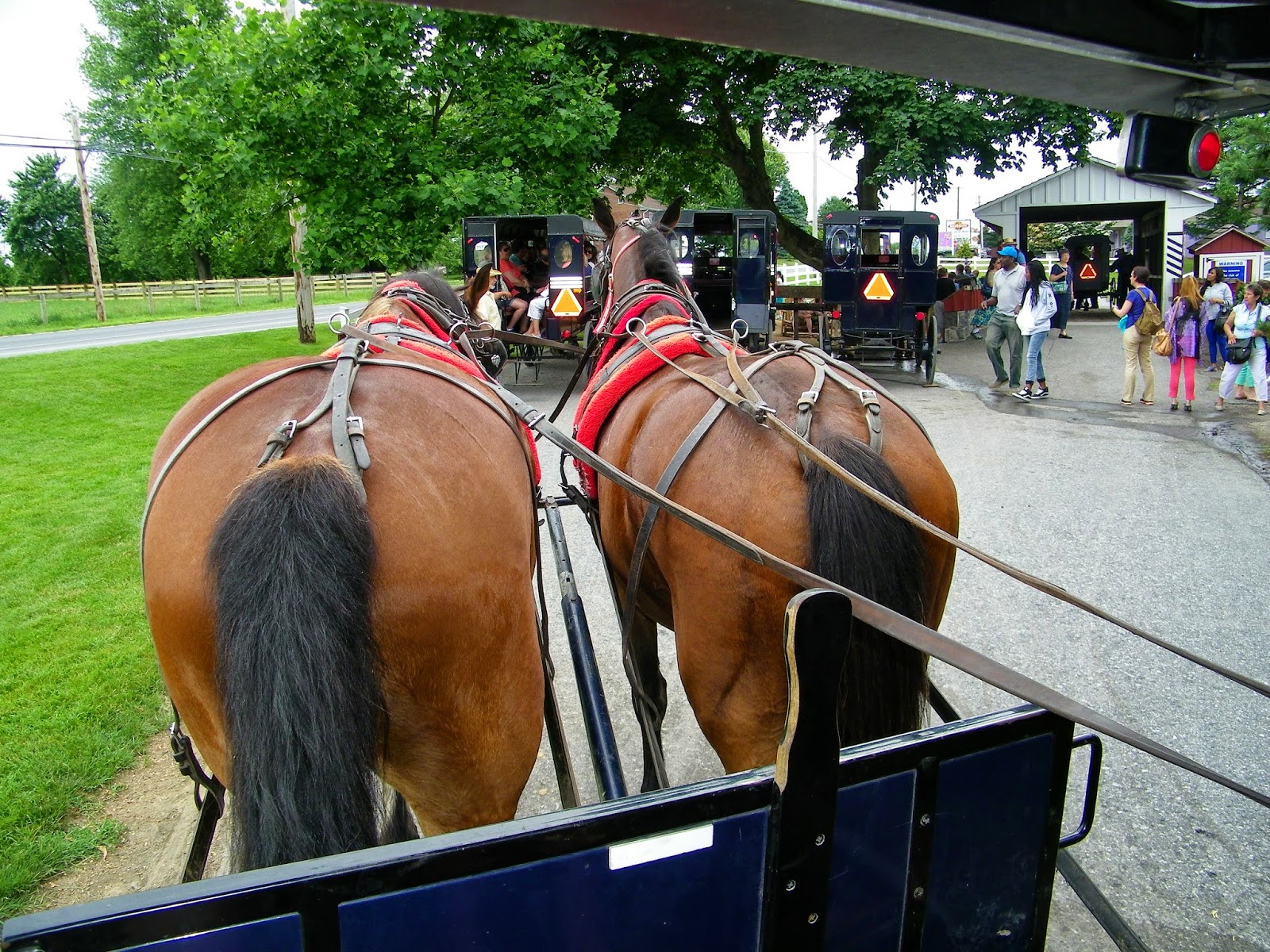 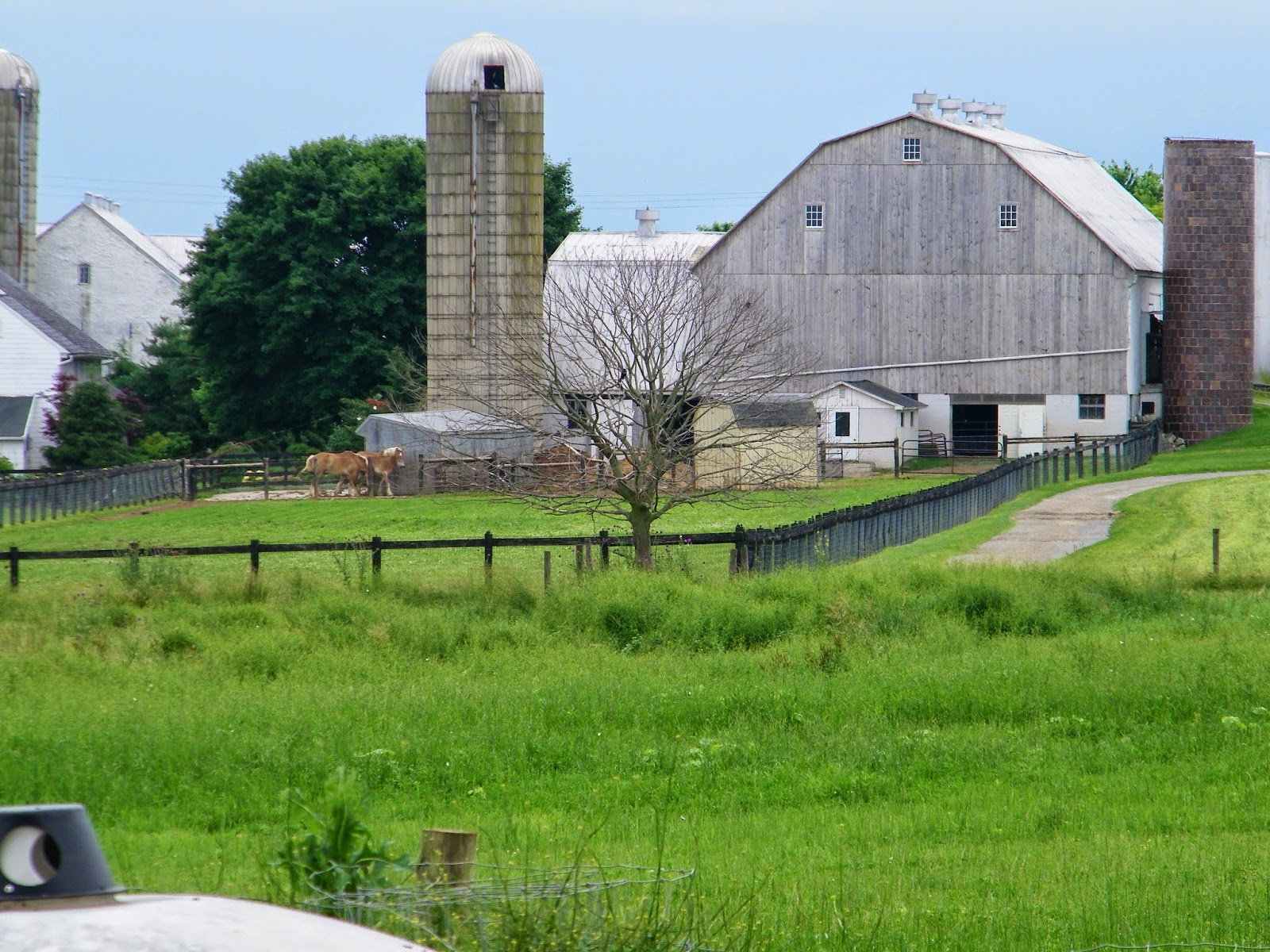 I taught the boys to hold hands so they don't get lost.  At least one of them is paying attention and will drag the other. 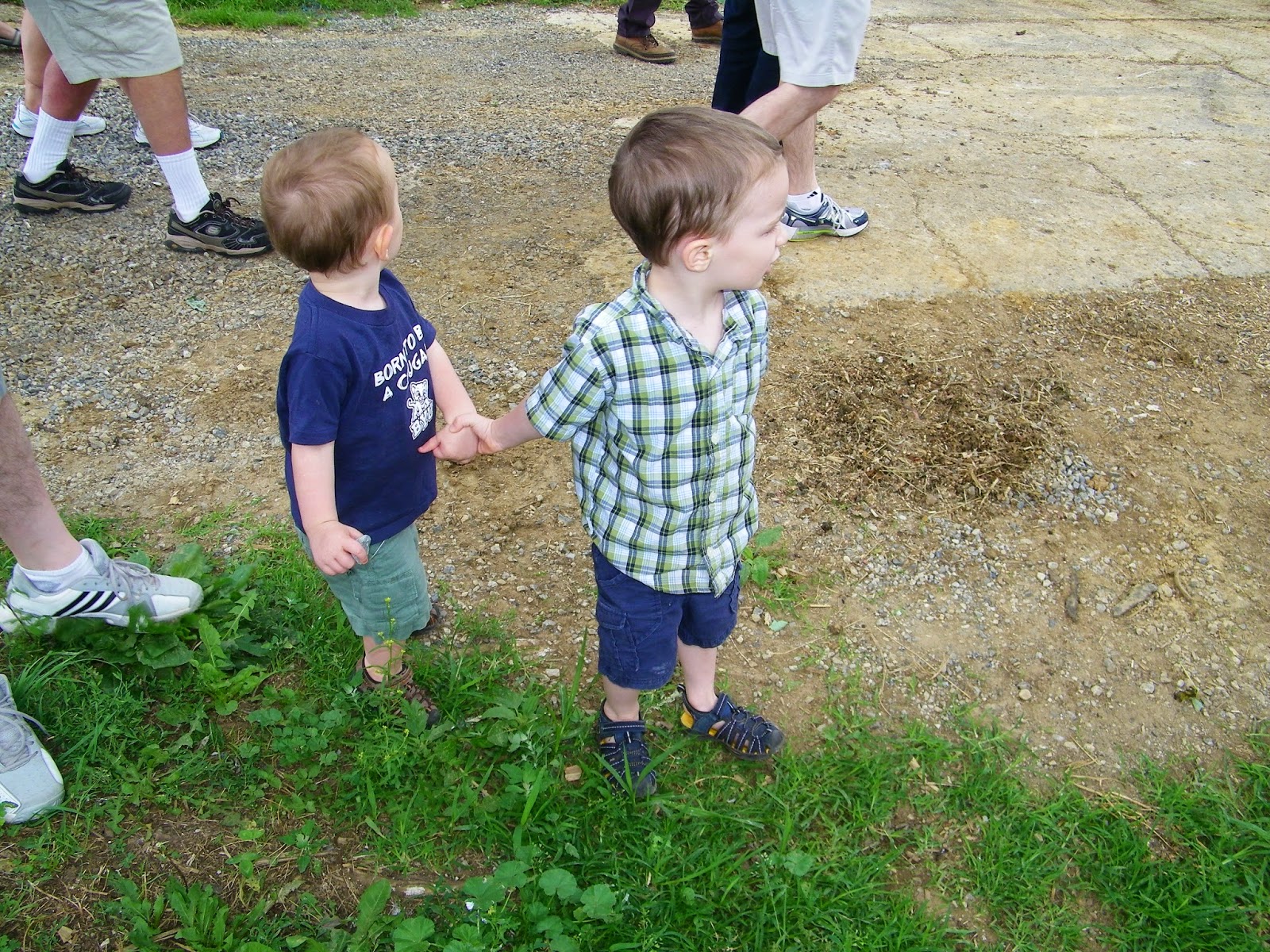 We got to see all of the cows and how their dairy farm works. 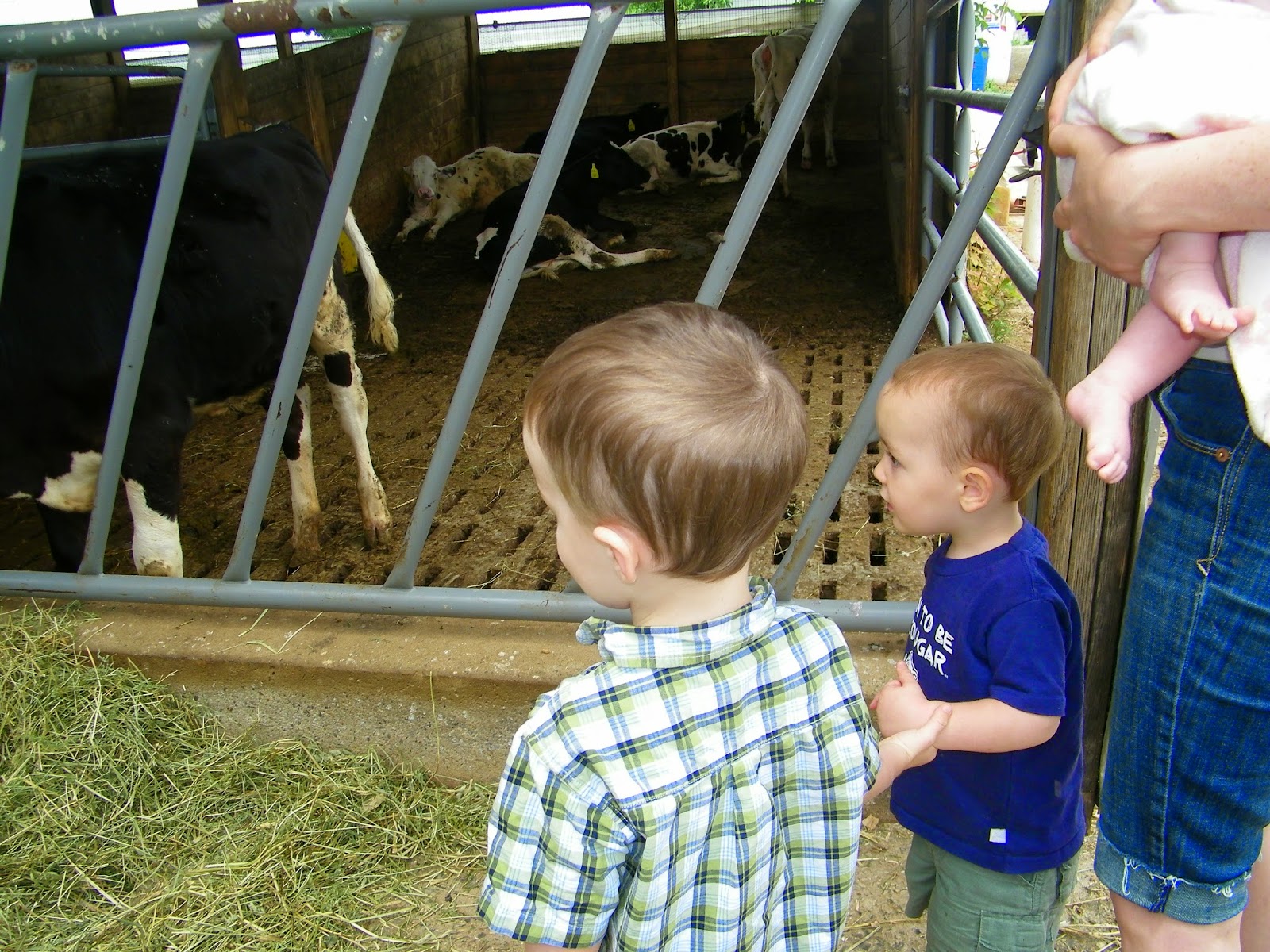 When we first saw the cows Henry yelled, "Cow!"  Our whole group chuckled.  It was the first time he had ever said cow. 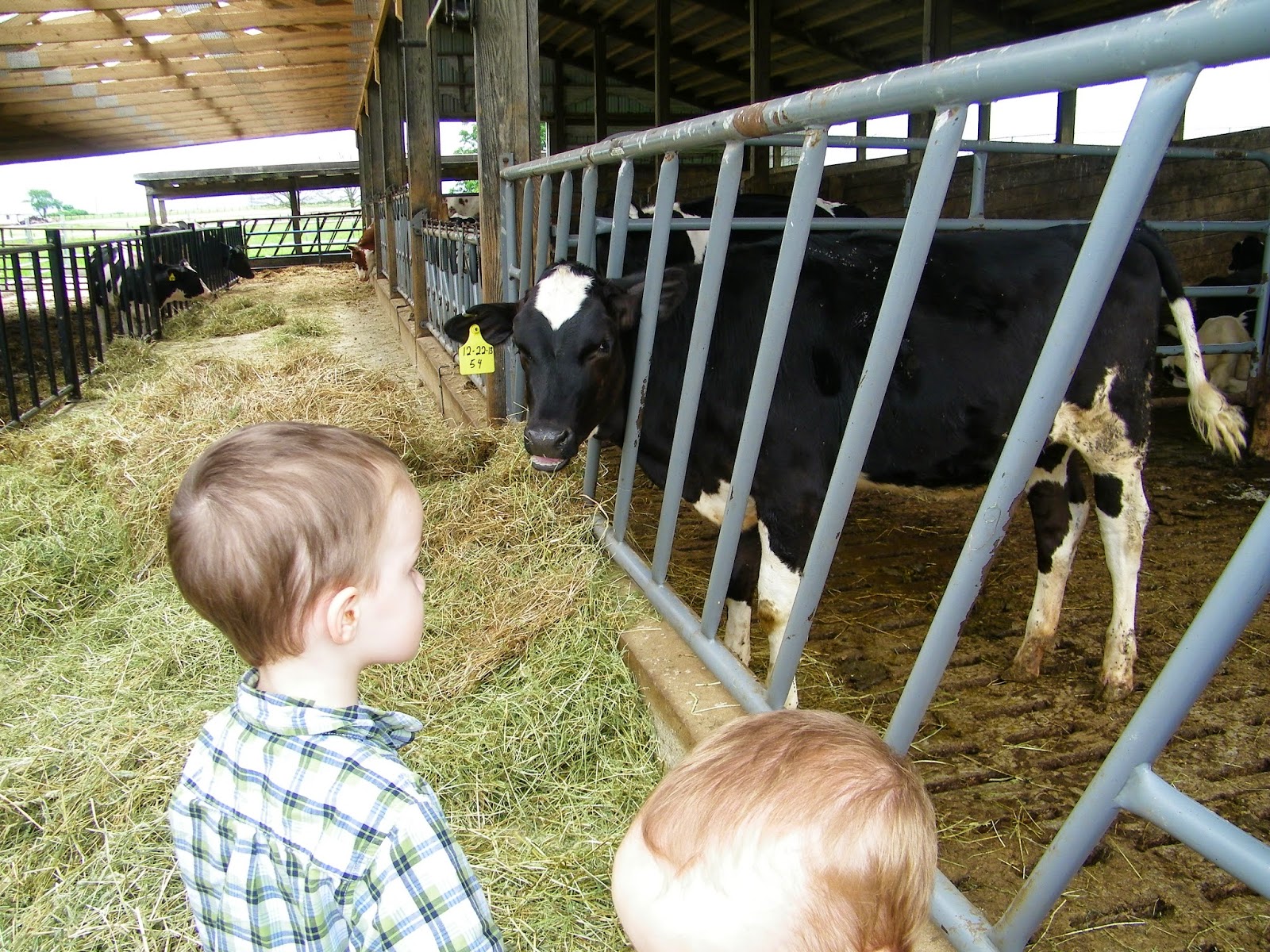 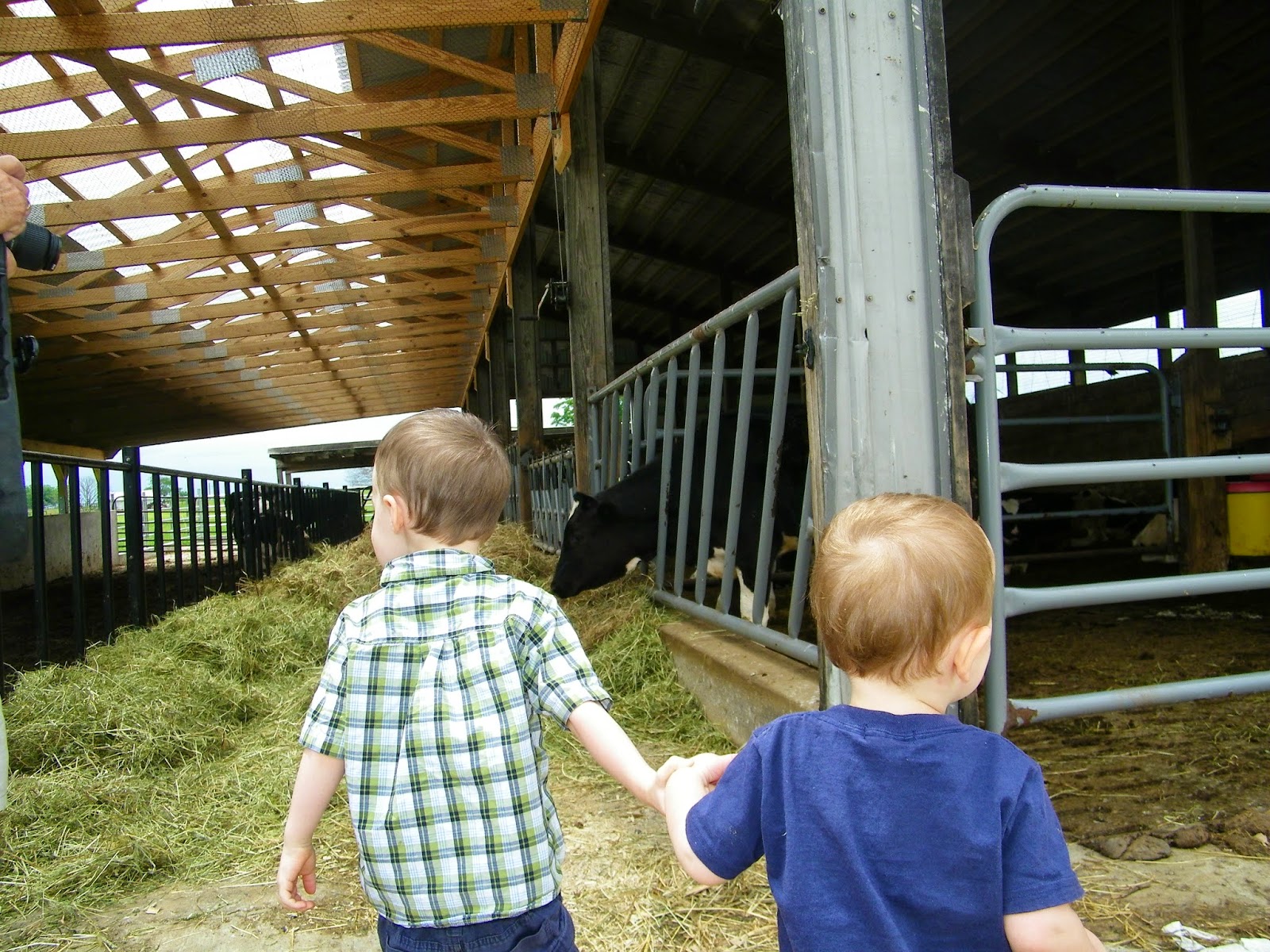 Elizabeth slept through most of it. 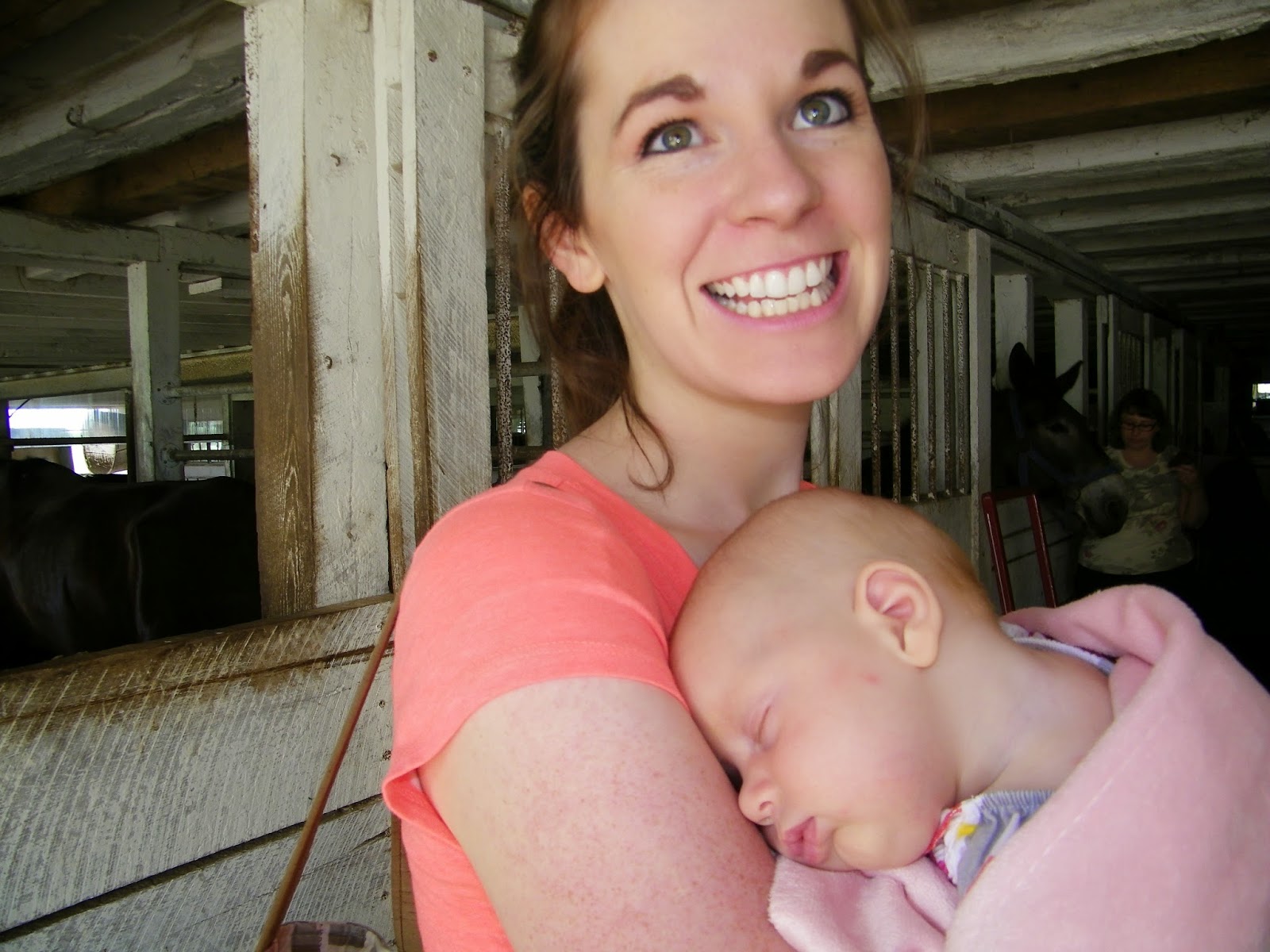 Here is Elizabeth with the horses. 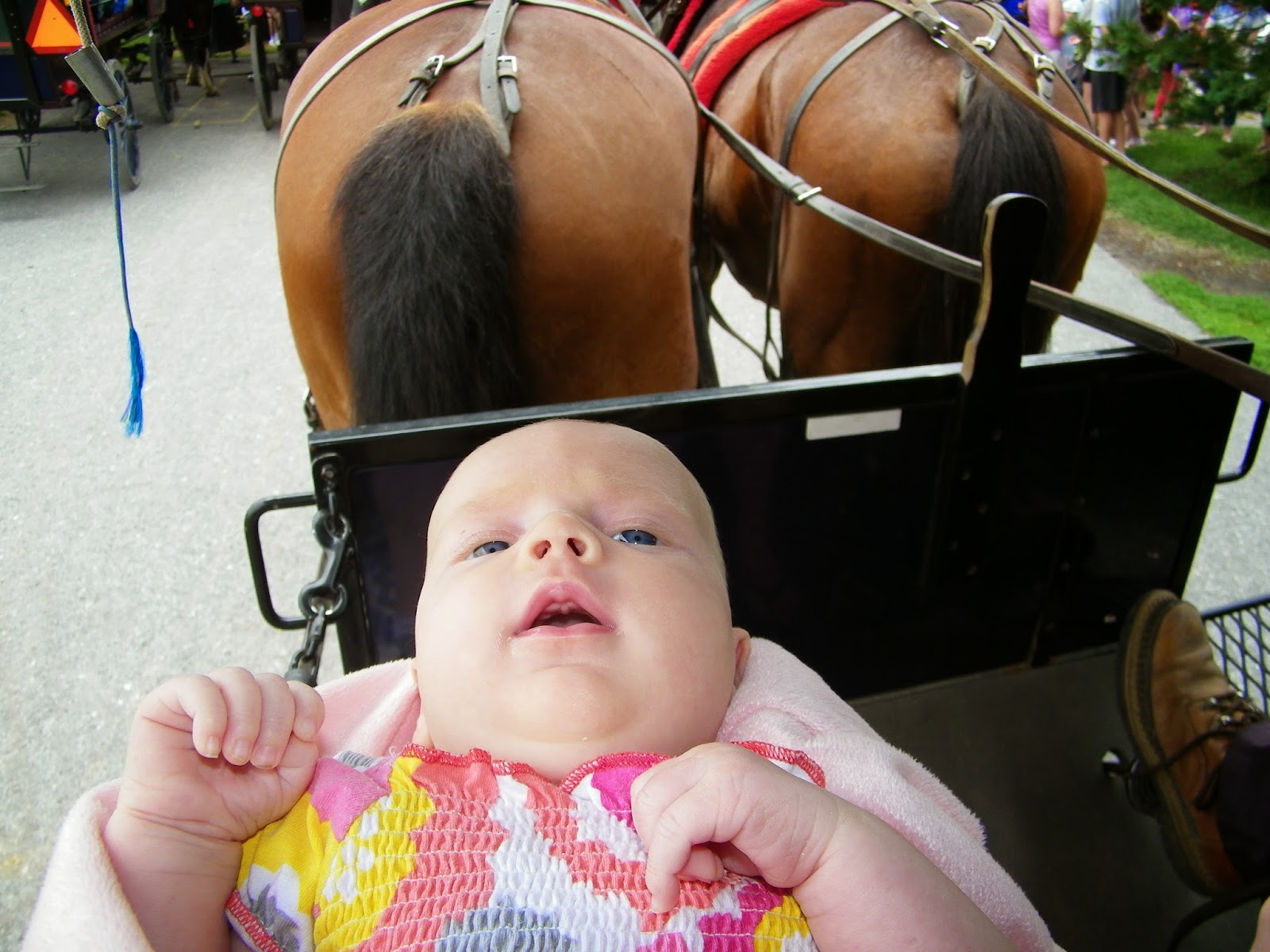 Here is a slightly more flattering photo of her. 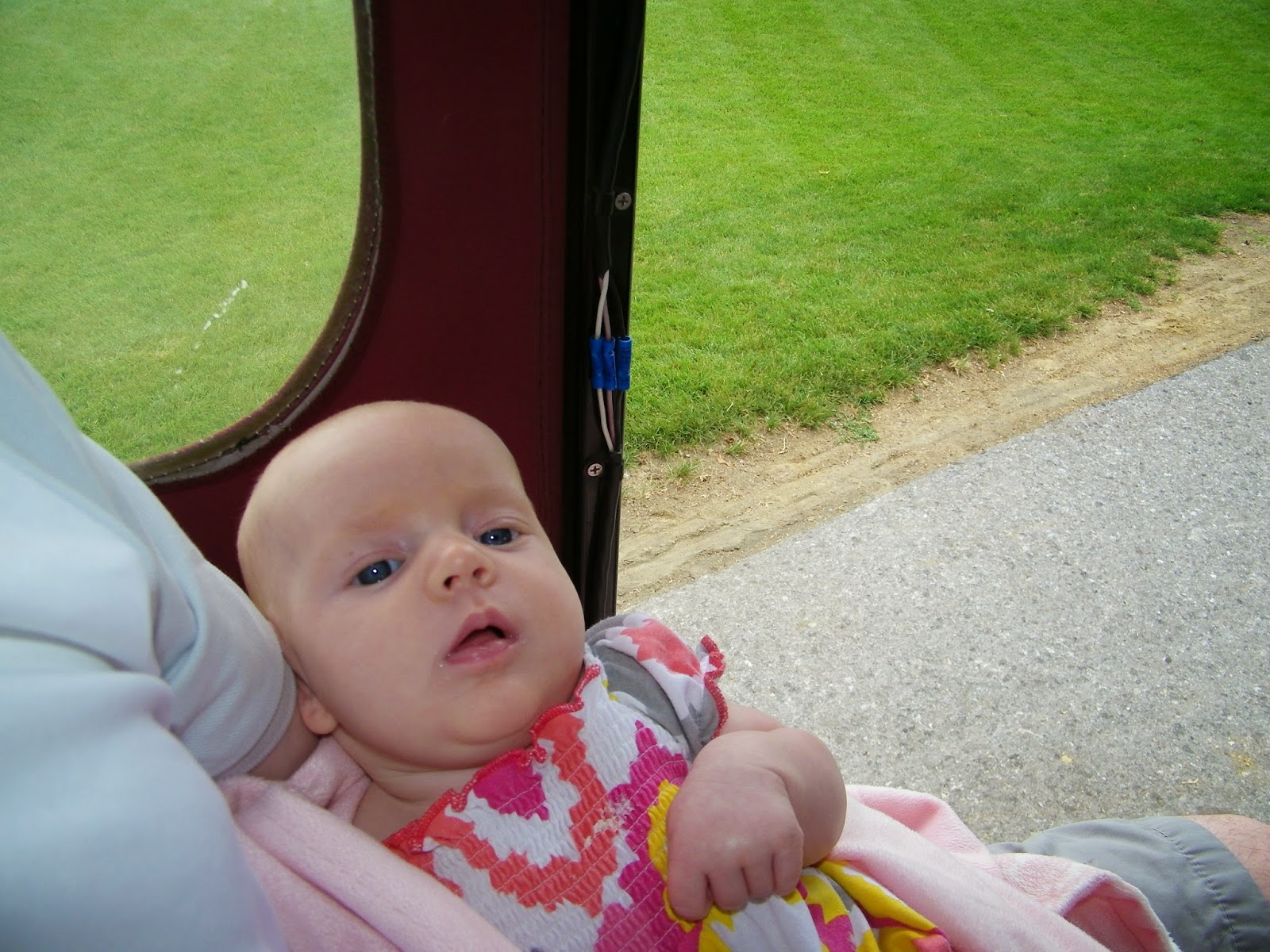 Some things we learned about the Amish.  Their first language is German and that is what they primarily speak at home and church.  According to our driver there aren't any biblical teachings that support the way they live, but it is part of the rules of their church.  They have about an 80% retention rate and believe that their life is easier and better than the rest of civilization.  Their average marrying age is 19-24 years old.  The Amish population doubles about every 25 years.  They rotate the location of church from one neighbor's home to another every week.  They have a schoolhouse with one teacher that teaches all of the kids in the area up to 8th grade.  After 8th grade they go to work.
Posted by Unknown at 10:17 PM No comments: 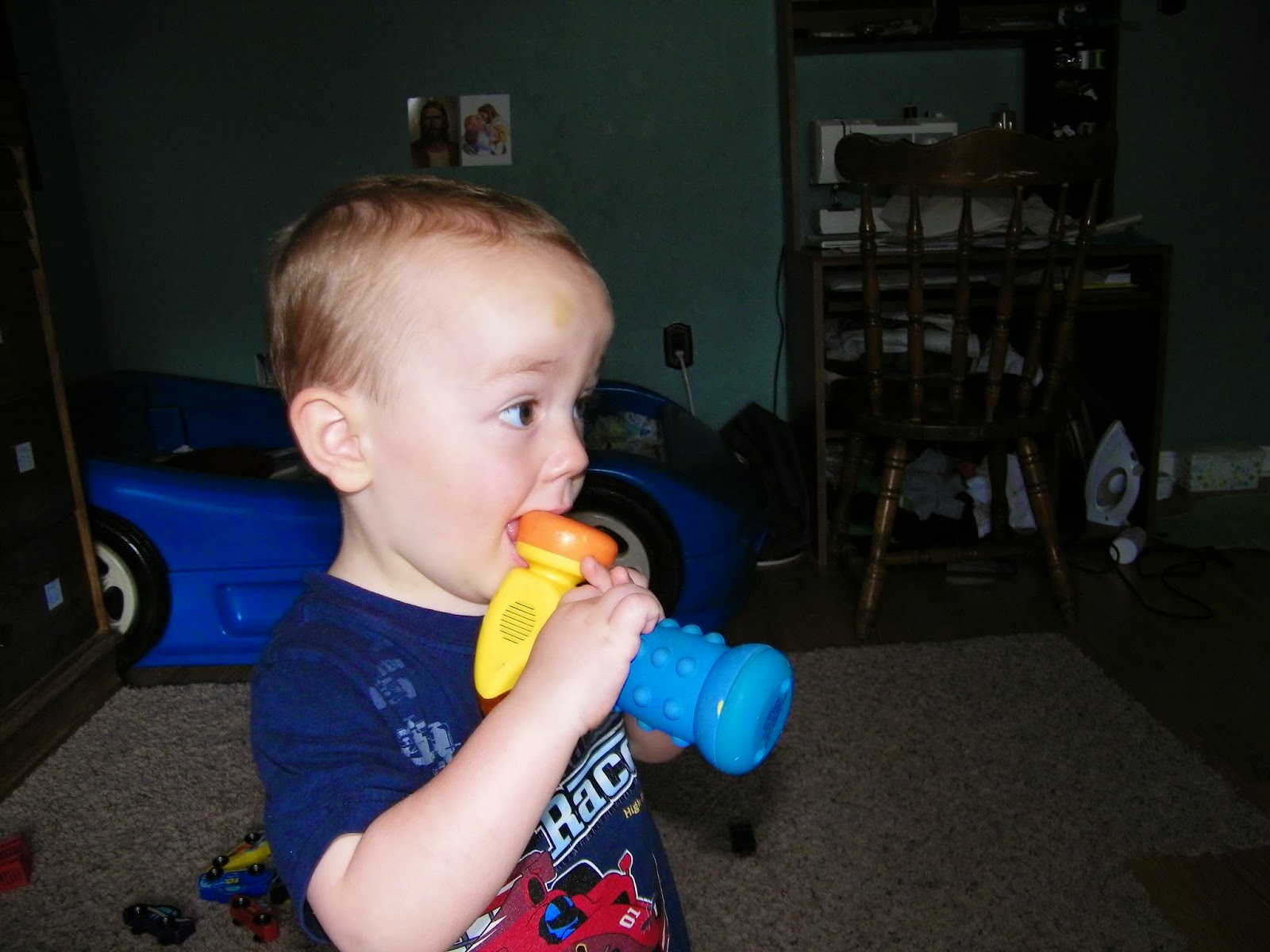 Elizabeth is growing so fast! 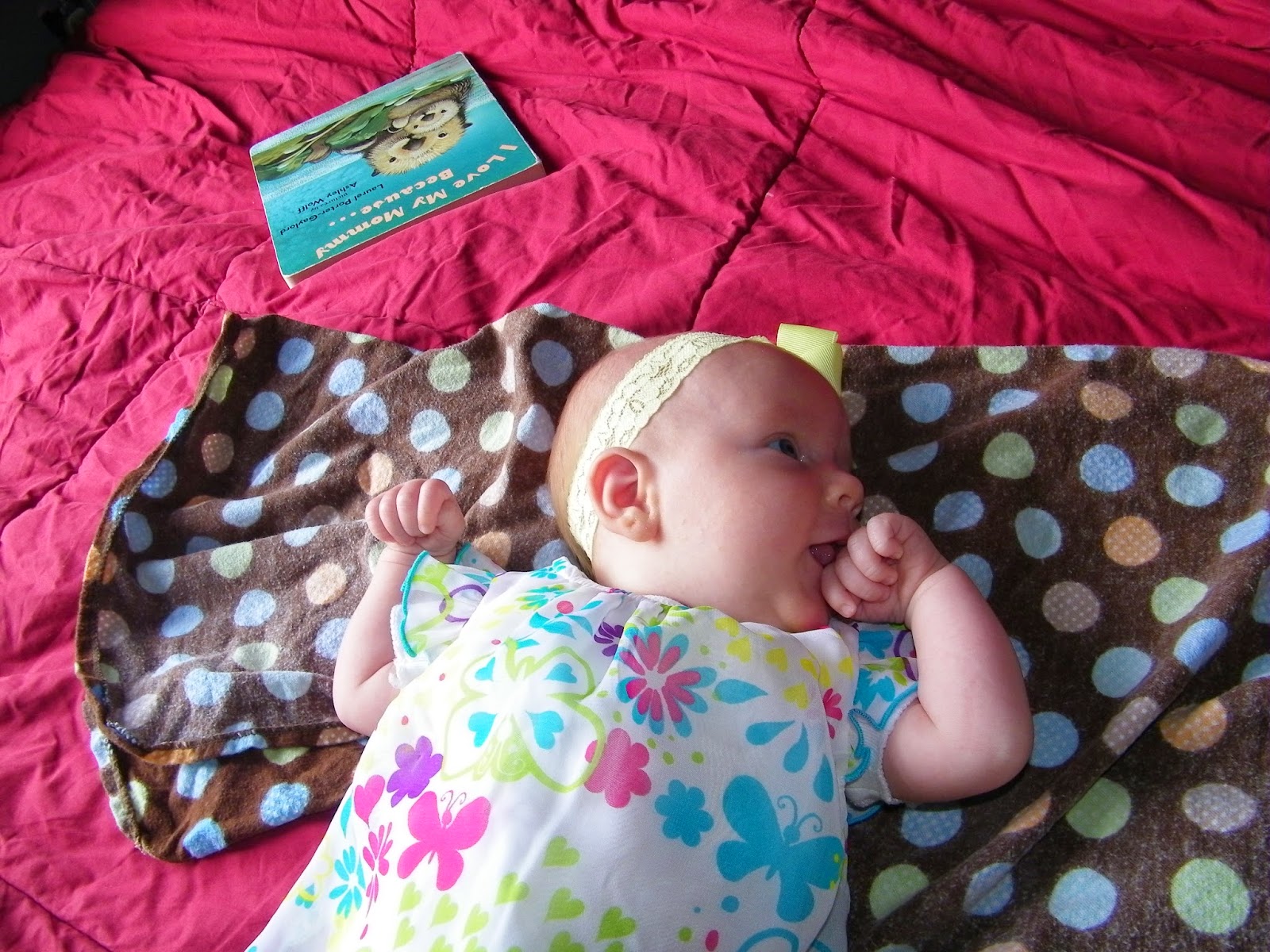 She gets lots of sleep.  Annette rarely gets to nap, but when she does, she conks out. 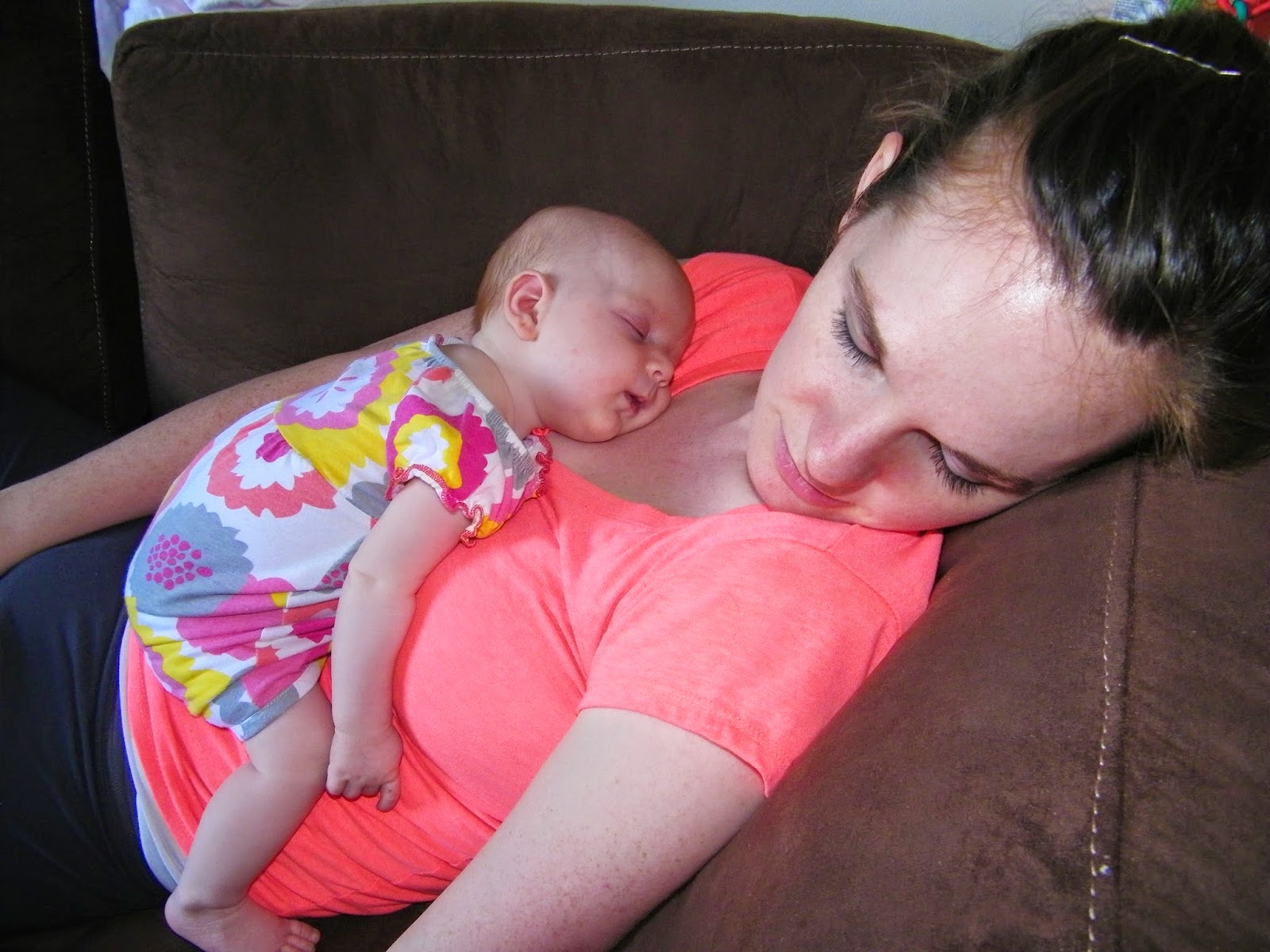 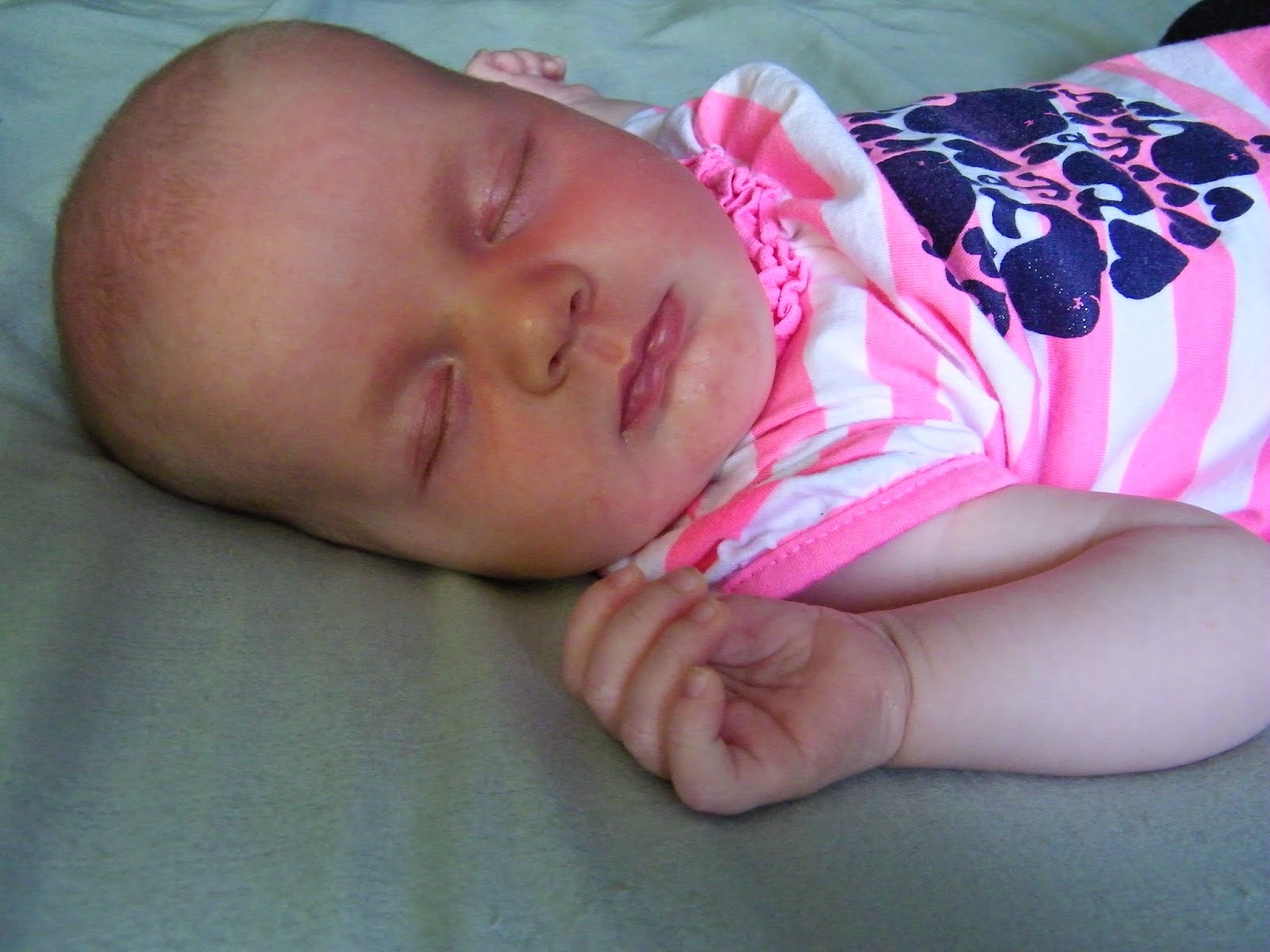 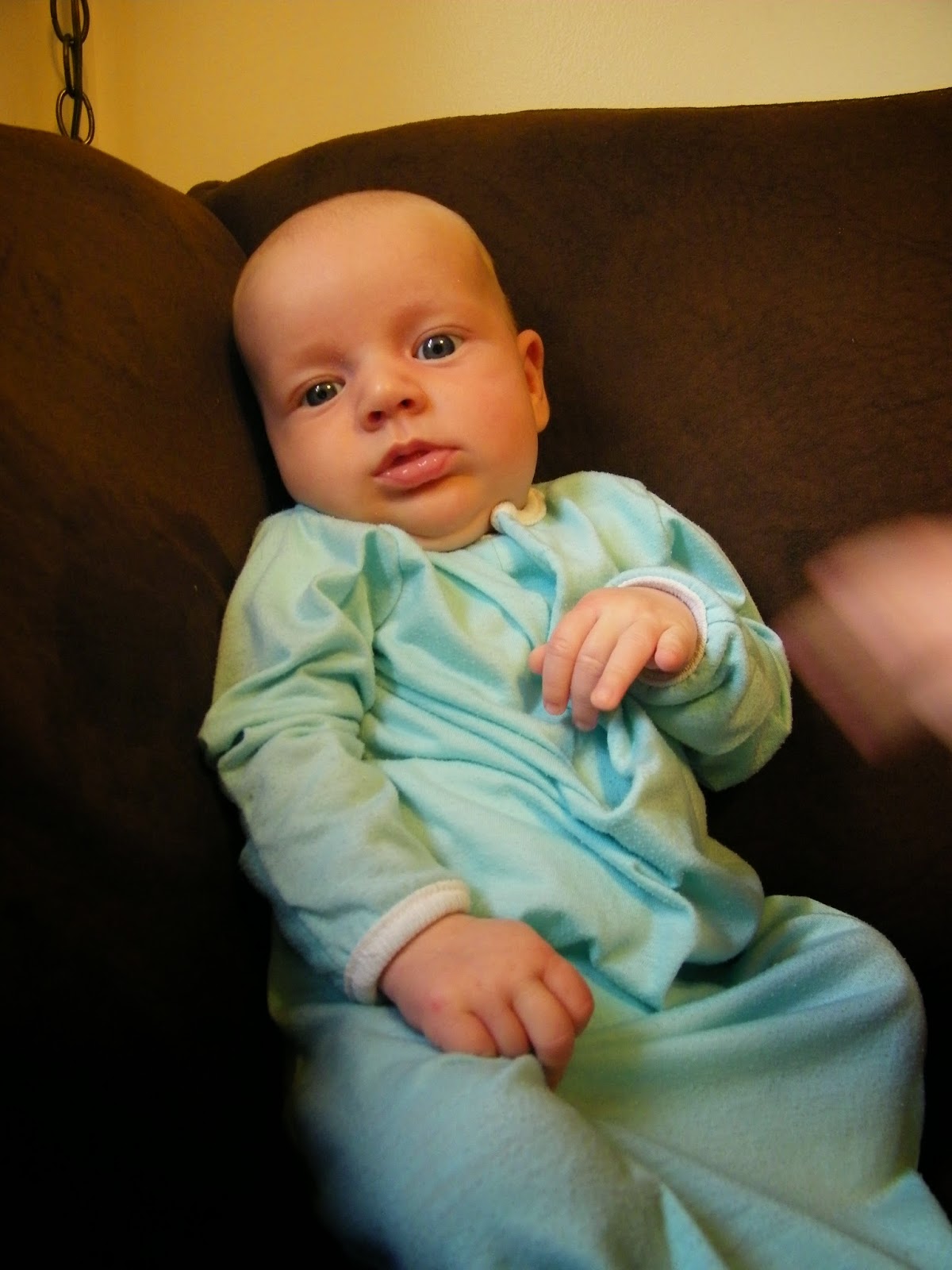 The boys decided that they really wanted to hold her. 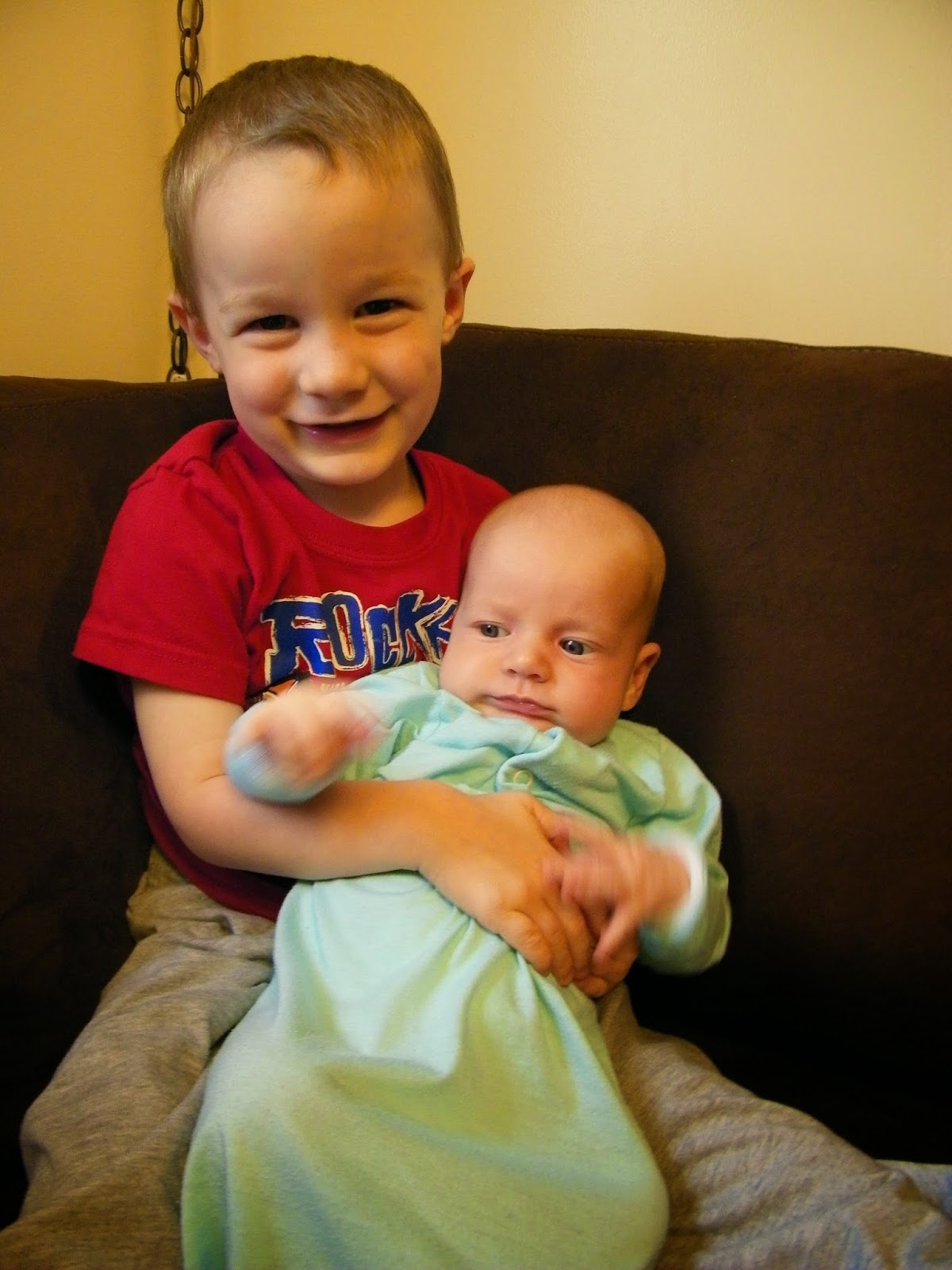 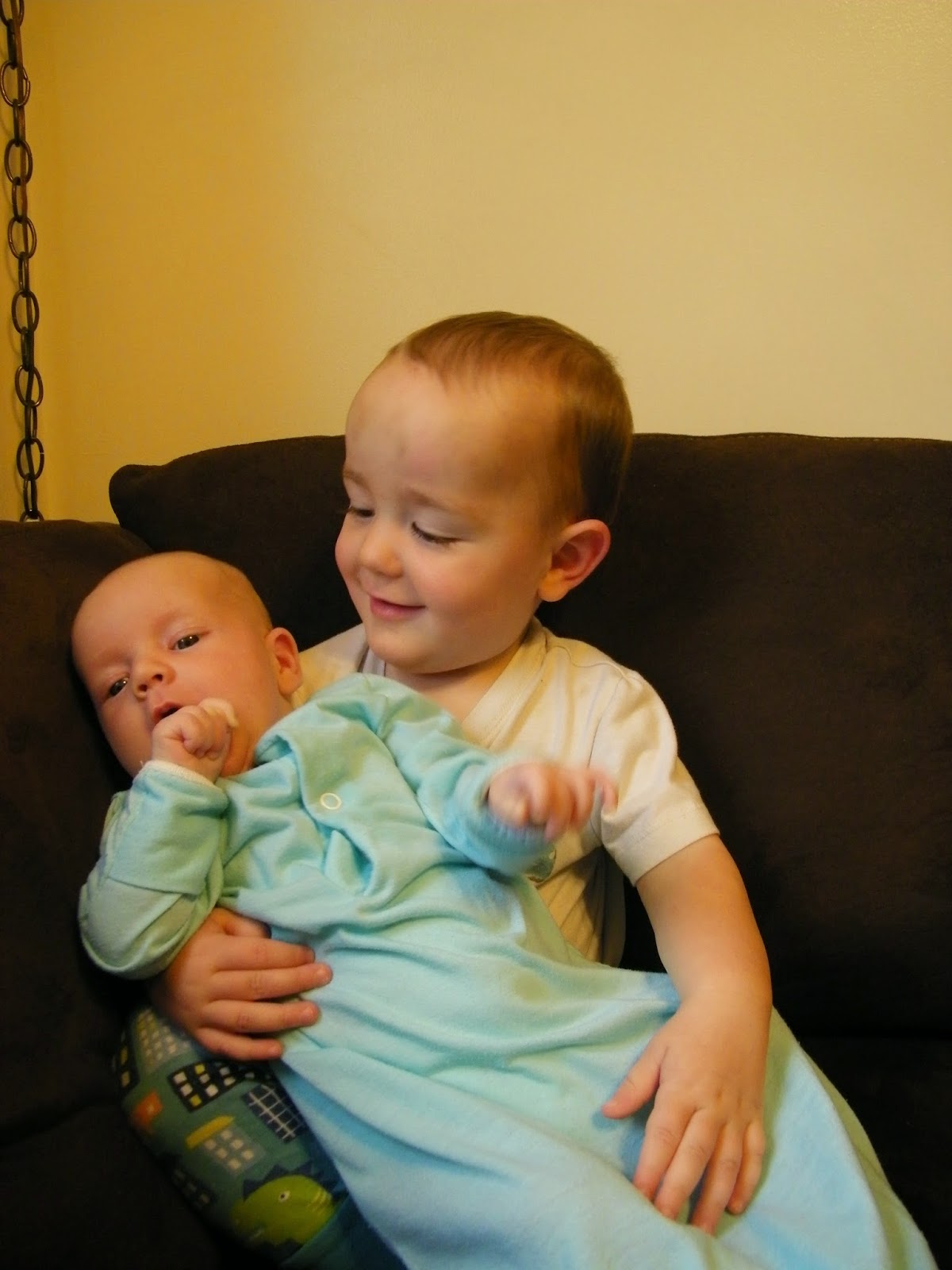 Now they are just being goofy. 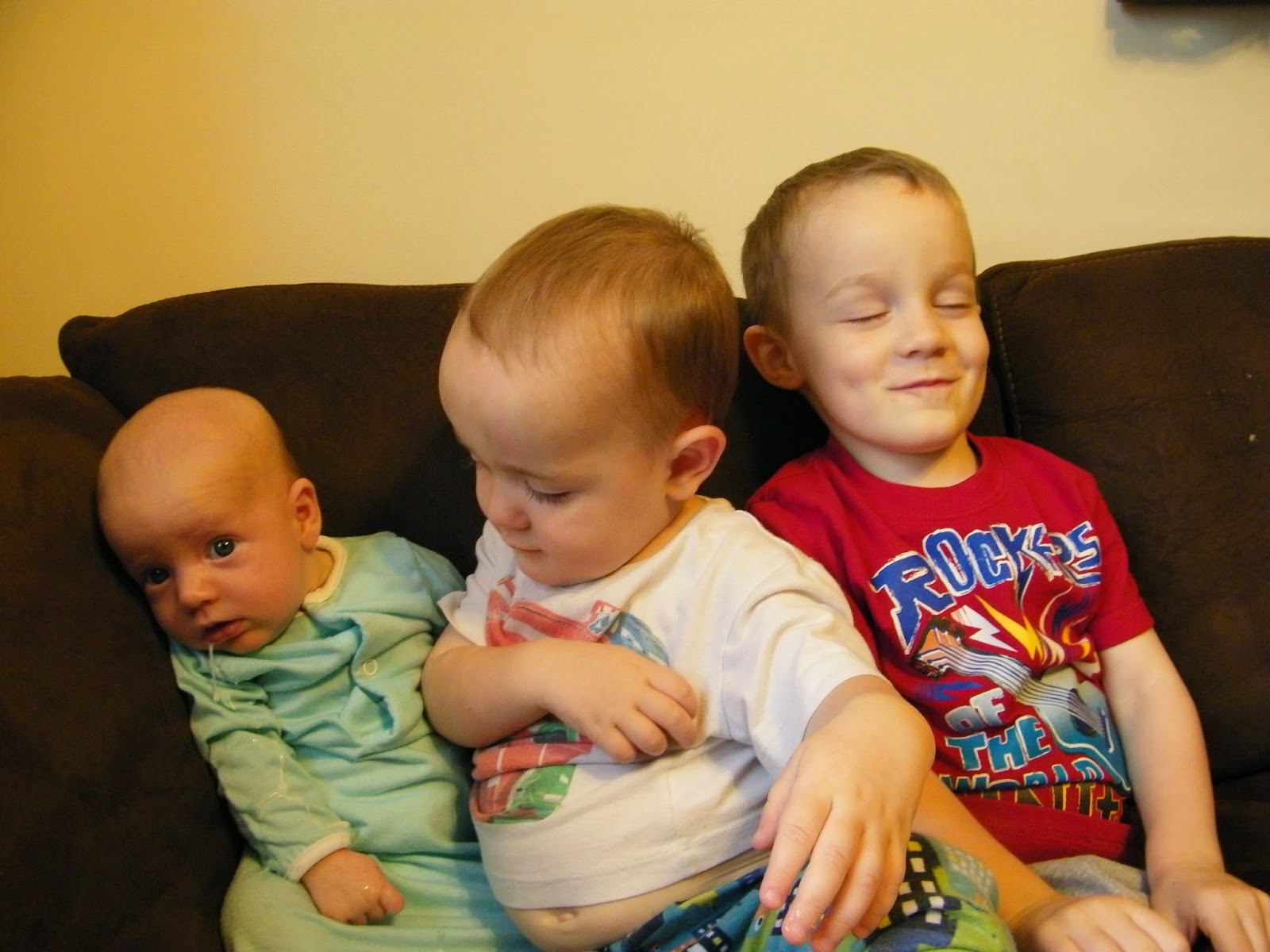 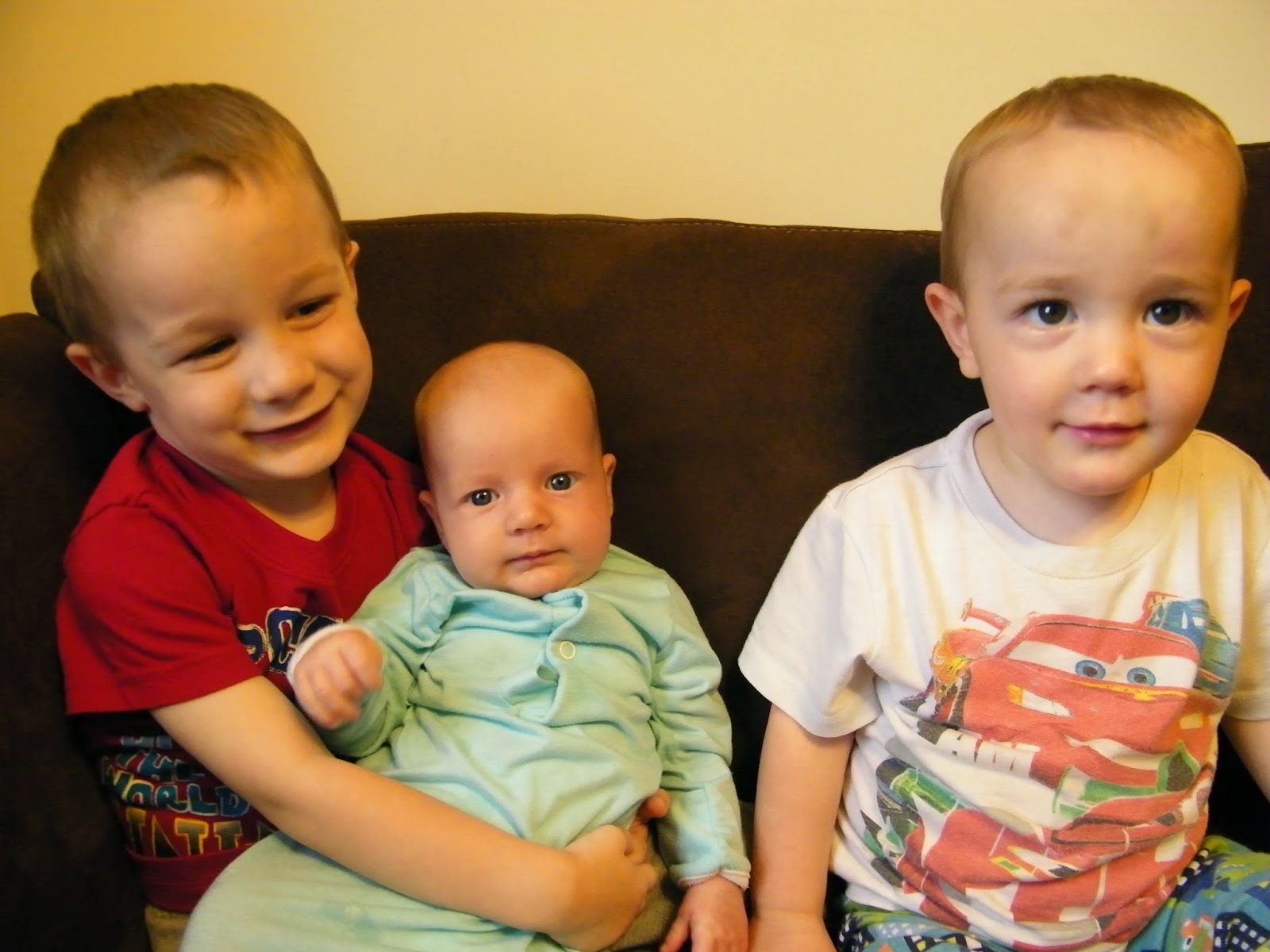 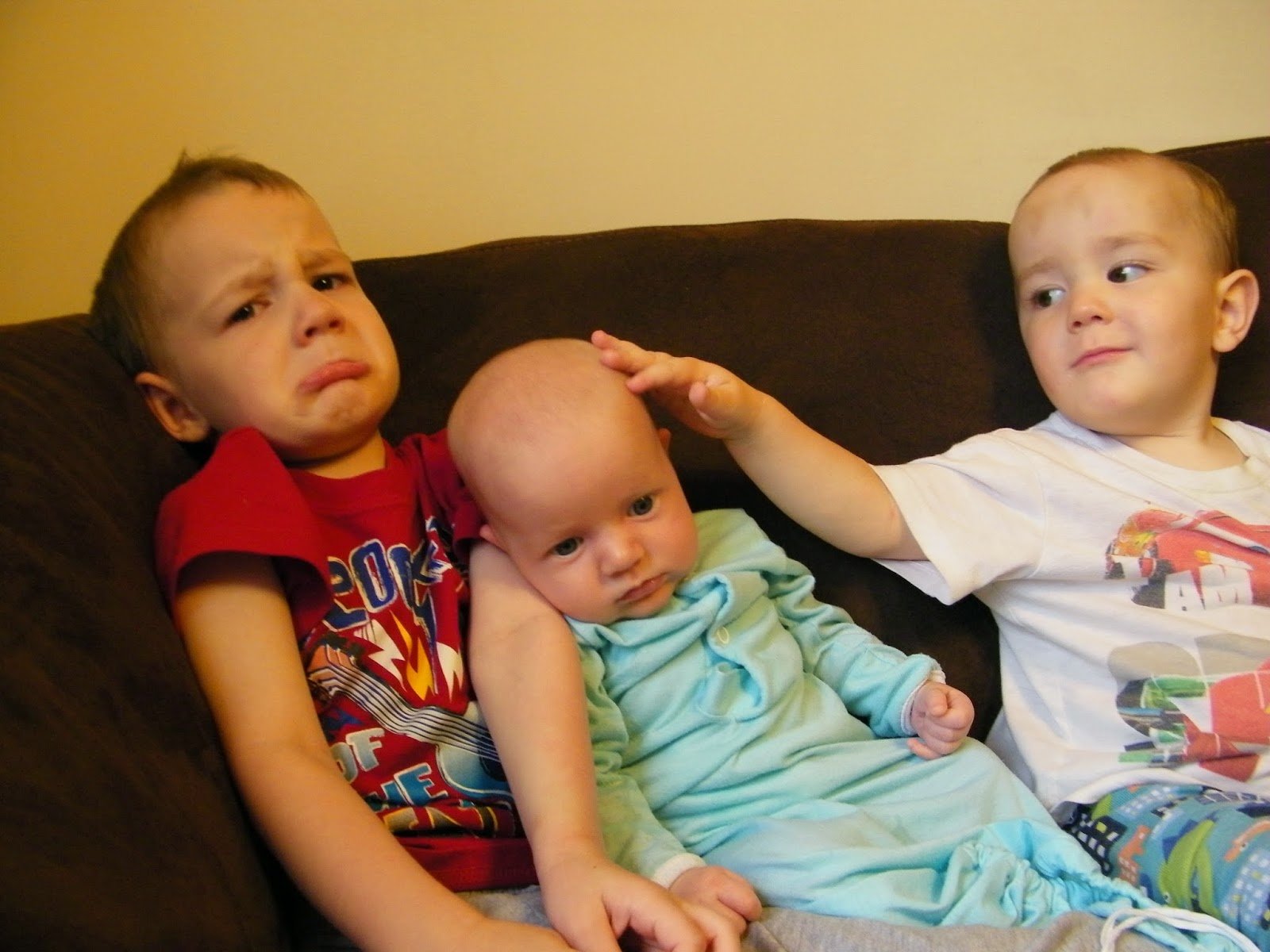 Of course Elizabeth and I needed a selfie together. 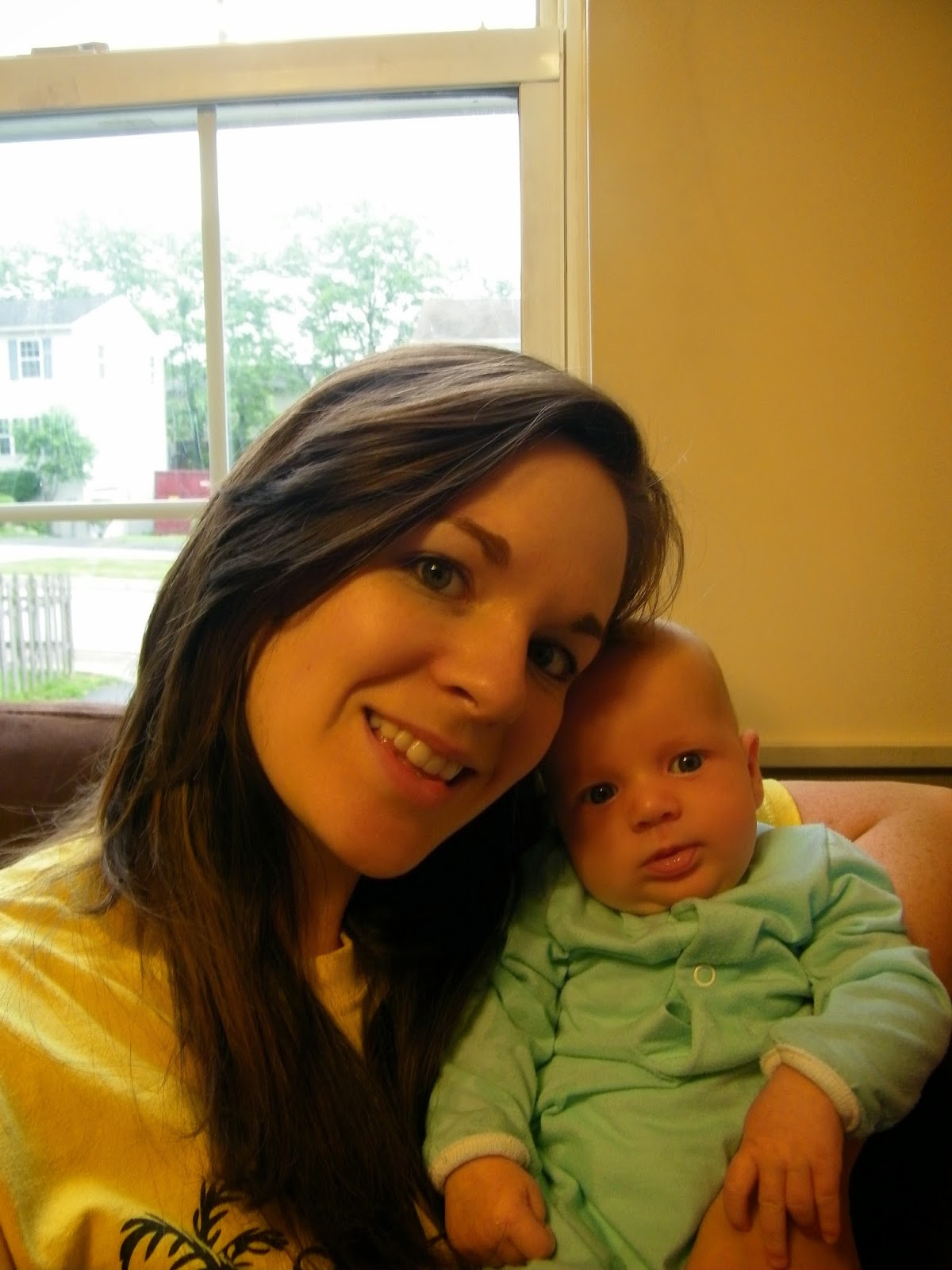 The other day I was thinking about Charlie's heart surgeries.  It seems like such a long time ago.  It is hard to fathom that this handsome little boy had three surgeries on his heart.  I am so thankful for modern medicine that saved his life. 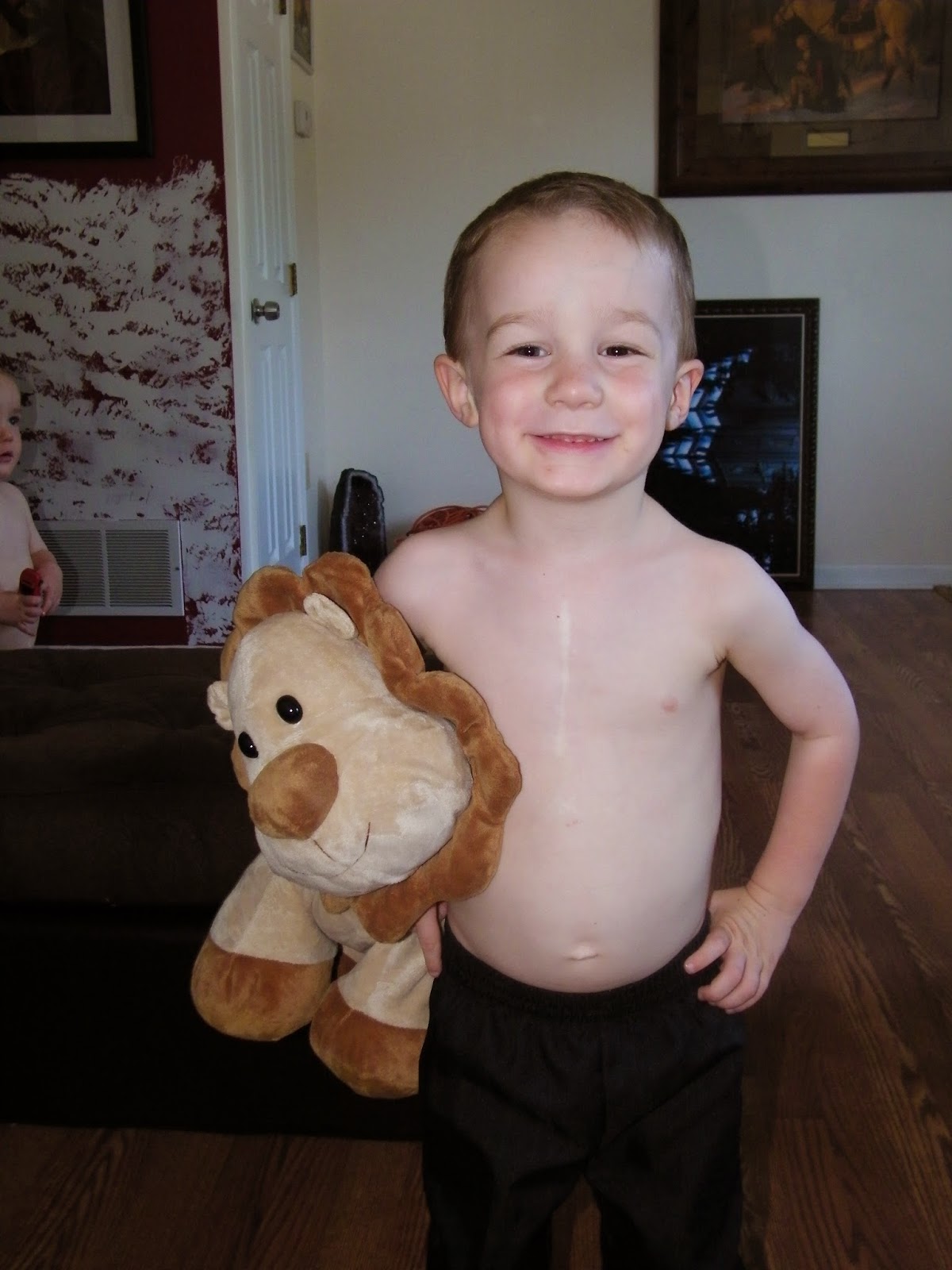 Our friends, Laura and James Drake are living in our basement bedroom for the summer before they move down to Virginia. 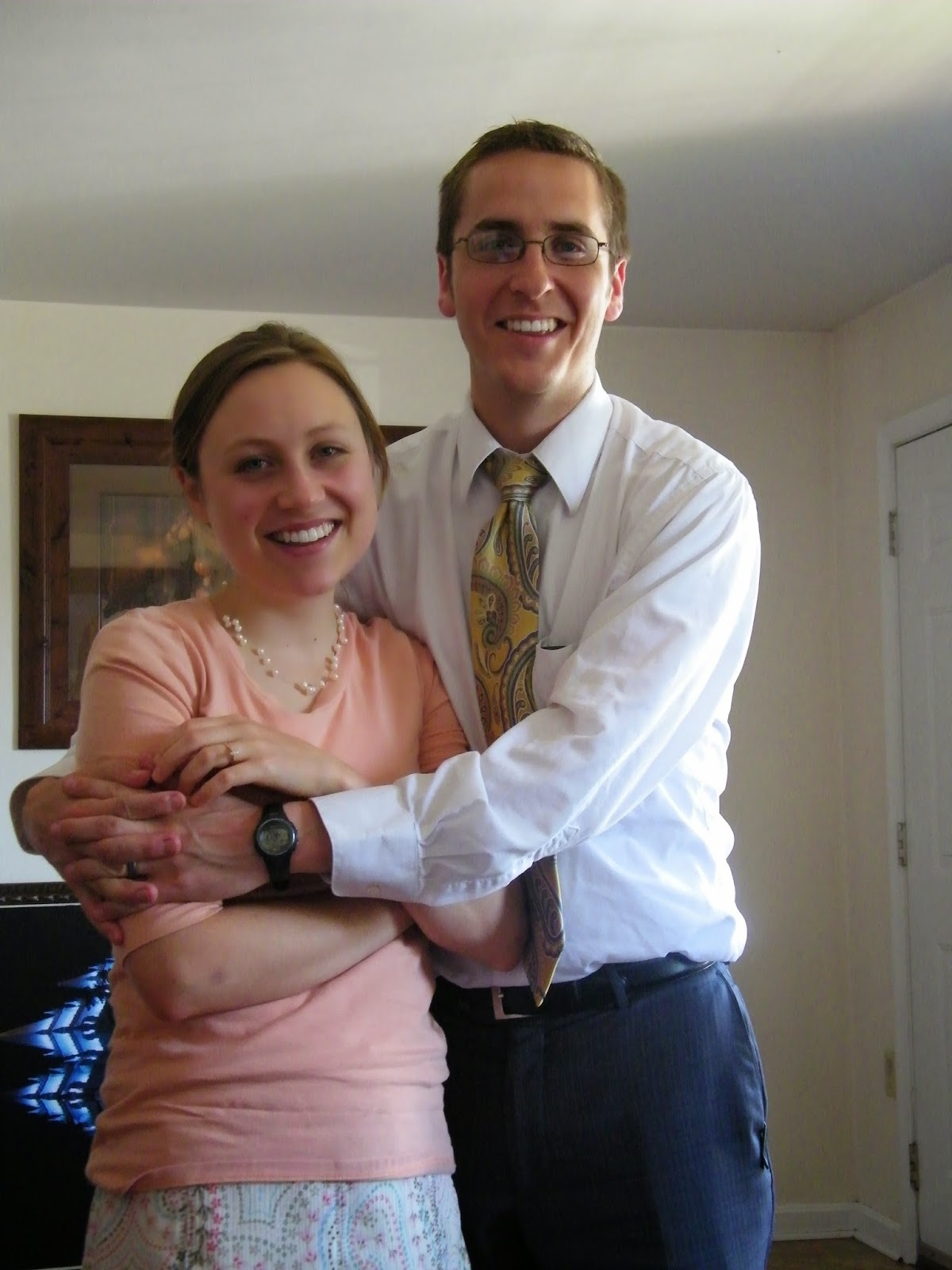 Posted by Unknown at 7:01 PM No comments:

Grab some popcorn and watch the three cutest kids ever act like kids.

Posted by Unknown at 6:53 PM No comments: